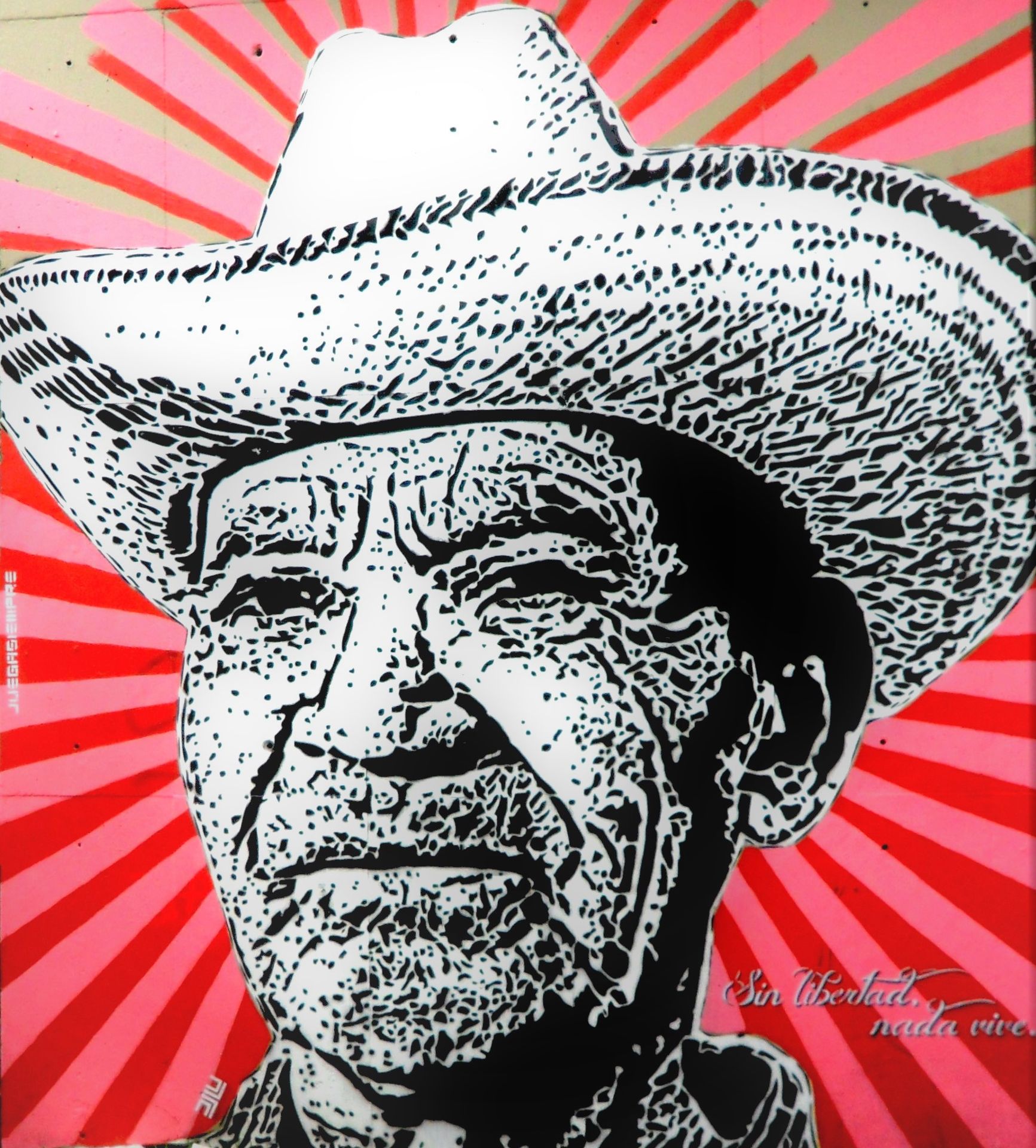 Established in 2014 by painter and author Raúl Peláez-Prada, Corocoro was named after the fictional South American setting for all his visual and literary works. Peláez-Prada’s Corocoro is a mythical village in the Amazonian river valley, where Colombia, Peru and Brazil meet.

According to Prada, “Corocoro” is an onomatopoeic term he coined with the intent to capture the Amazonian wilderness: “the song of tree frogs, the love shrieks of macaws, the beating of simple people’s hearts”.

As described in his work, Corocoro was a tiny village “where that which was forgotten went and all that remained undiscovered by people elsewhere could yet hide.”

Peláez-Prada made his imagination a reality by creating a cultural space where, through art, Latin America in her entirety can sit under one roof. Corocoro opened its doors on July 10th 2014 and has since been a source of Latin American culture in Austin, Texas.

It seeks to do the same for people everywhere by bringing its family owned, person to person approach online. You are invited to be a part of that artistic vision. 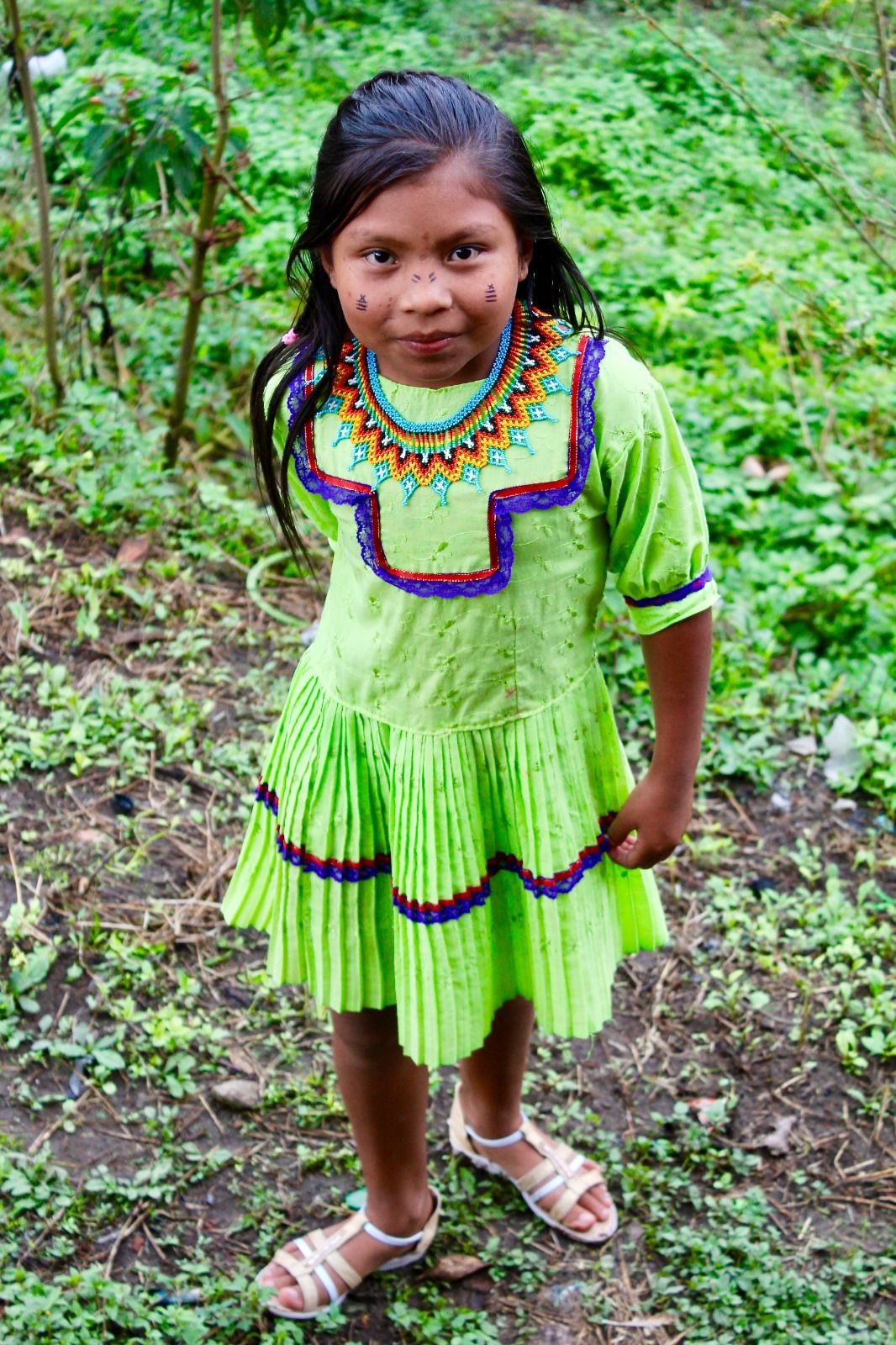